The biggest crowds ever flocked to King George’s Field on Saturday when Canvey Sports Development Council in association with Canvey Council, held their fifth Festival of Sport. It was opened by County Councillor Bill Ashworth, Chairman of Canvey Council, who was accompanied by his wife, Mrs. L. Ashworth. With them were Canvey’s Carnival Queen and Court.

After a parade a variety of displays and sporting activities were arranged. The weather — although chilly at times — remained fine for a galaxy of island achievements.

Throughout the whole of the afternoon there were events and demonstrations taking place and County Councillor Ashworth described the pro­ceedings as ‘most successful’. 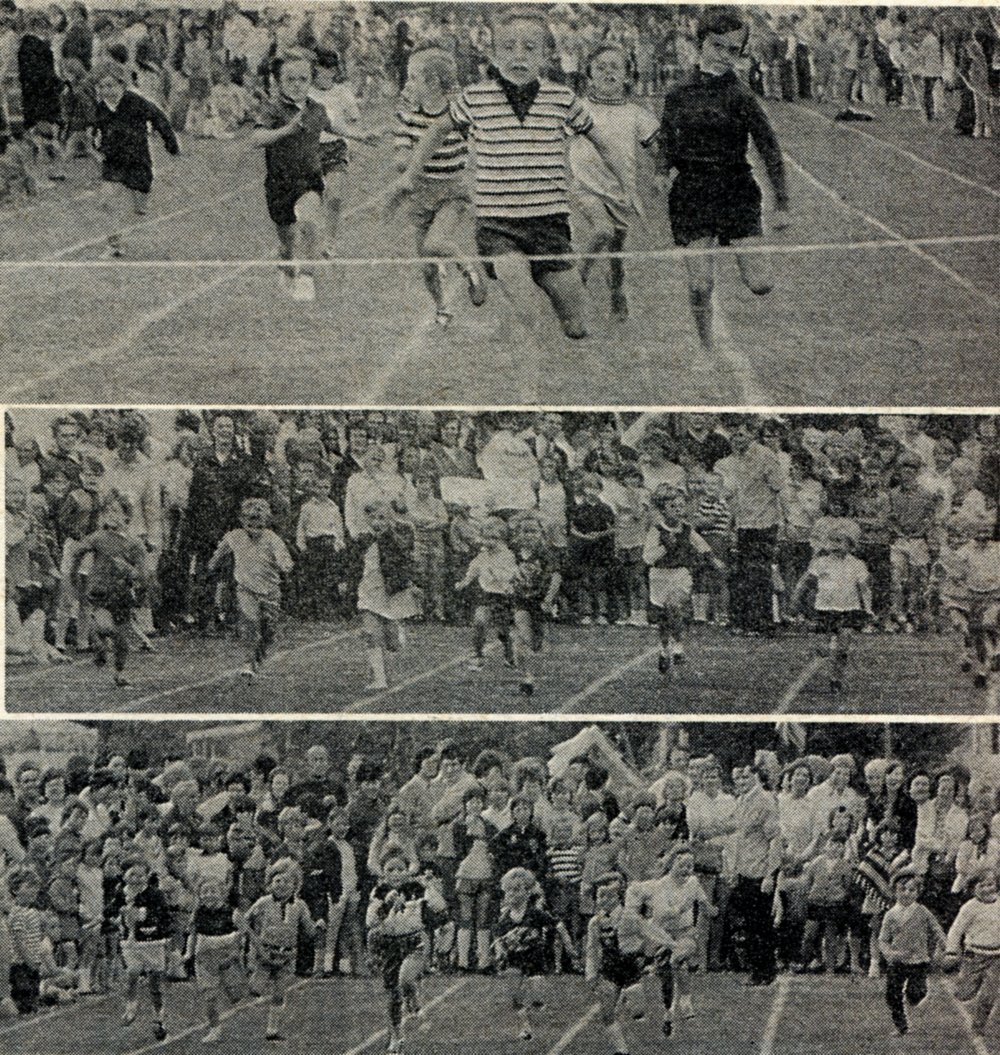 Children’s Races were a feature of the Canvey Sports Festival 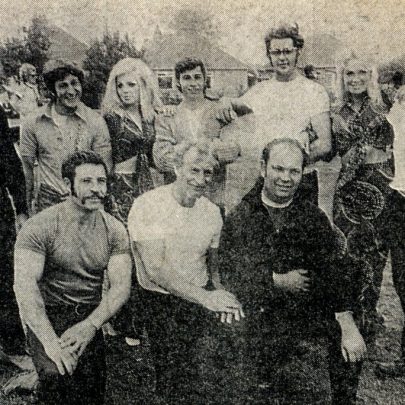 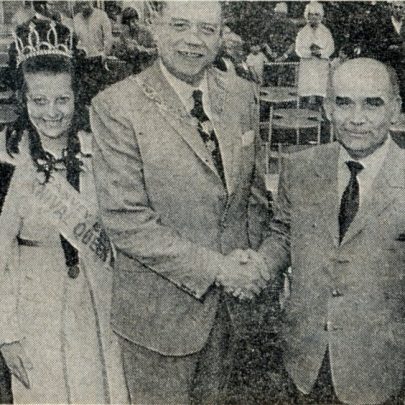 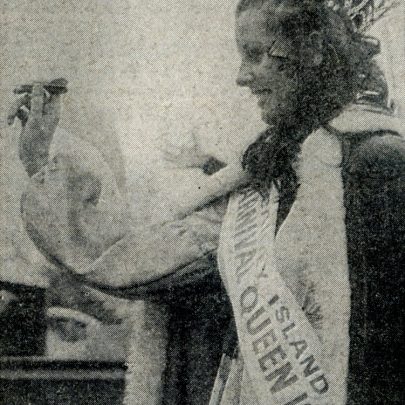 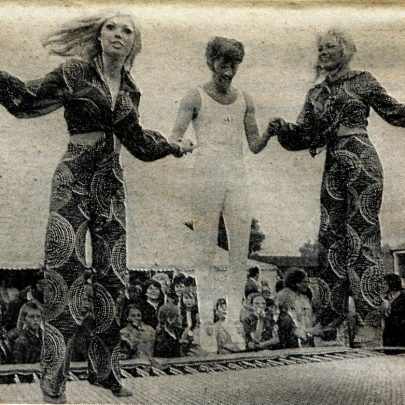 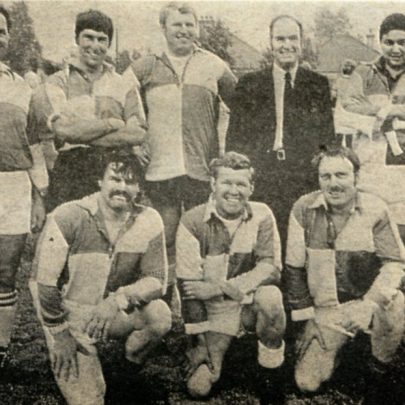 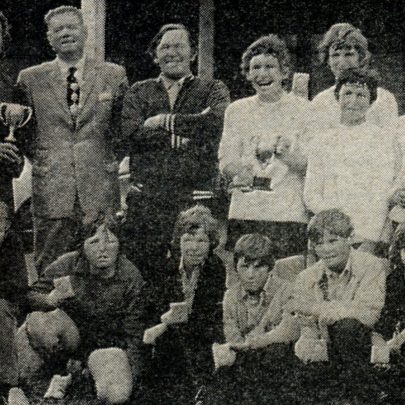 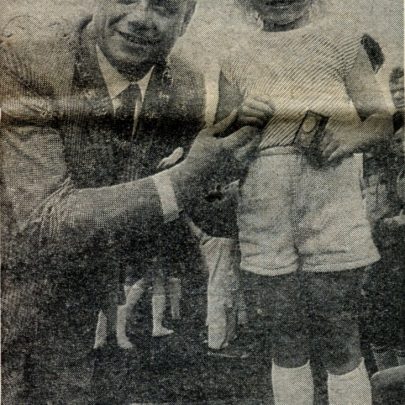 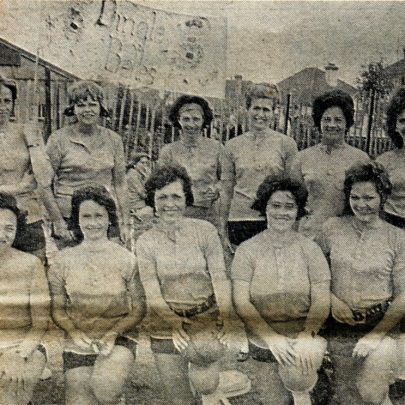 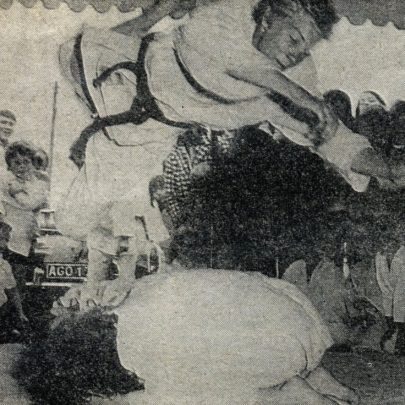 The Olympic Judo Club in action 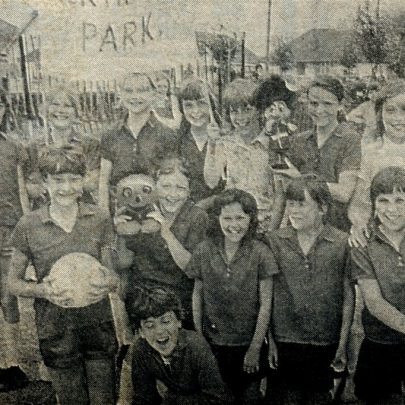 Northwick Park with their mascot ---- a 'gonk' 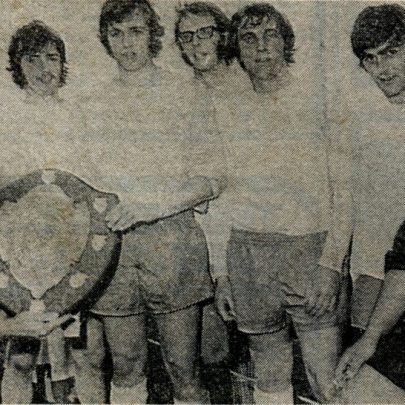 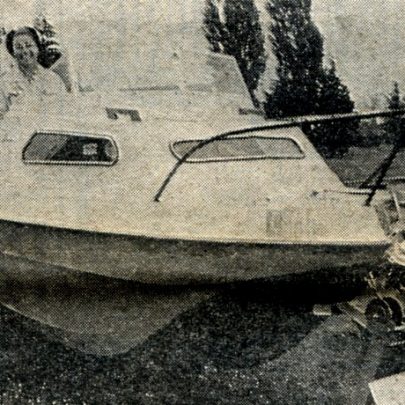