Gary Foulger recently sent in photos of artefacts he found when he was metal detecting in the area of an old cottage on the north shore of Canvey east of Waterside Cottages. 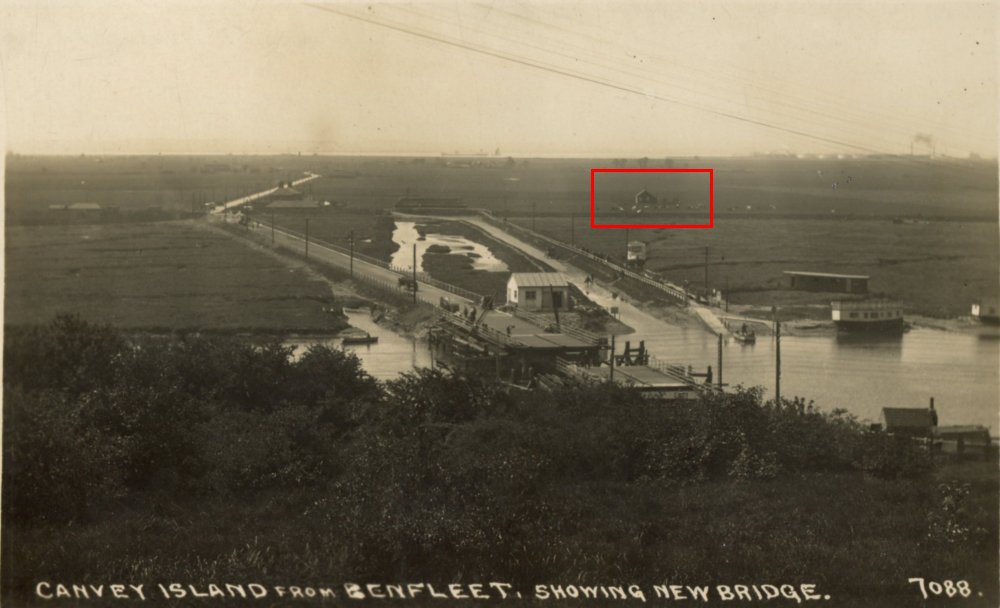 Overview of area with a cottage marked c1931

Gary says ‘Its Canvey Way, north sea wall opposite Benfleet creek. Large marsh area, there is a track way on marsh to deep water bit when tide in, goes back to smuggling days.

Close-up of cottage is this the one?

He also says it is not known by many but there was a cottage there and it was called Shorewick Cottage. His paperwork dates from late 1800s and I have found it on one of our maps dated 1898.

The cottage and grounds are now under the A130 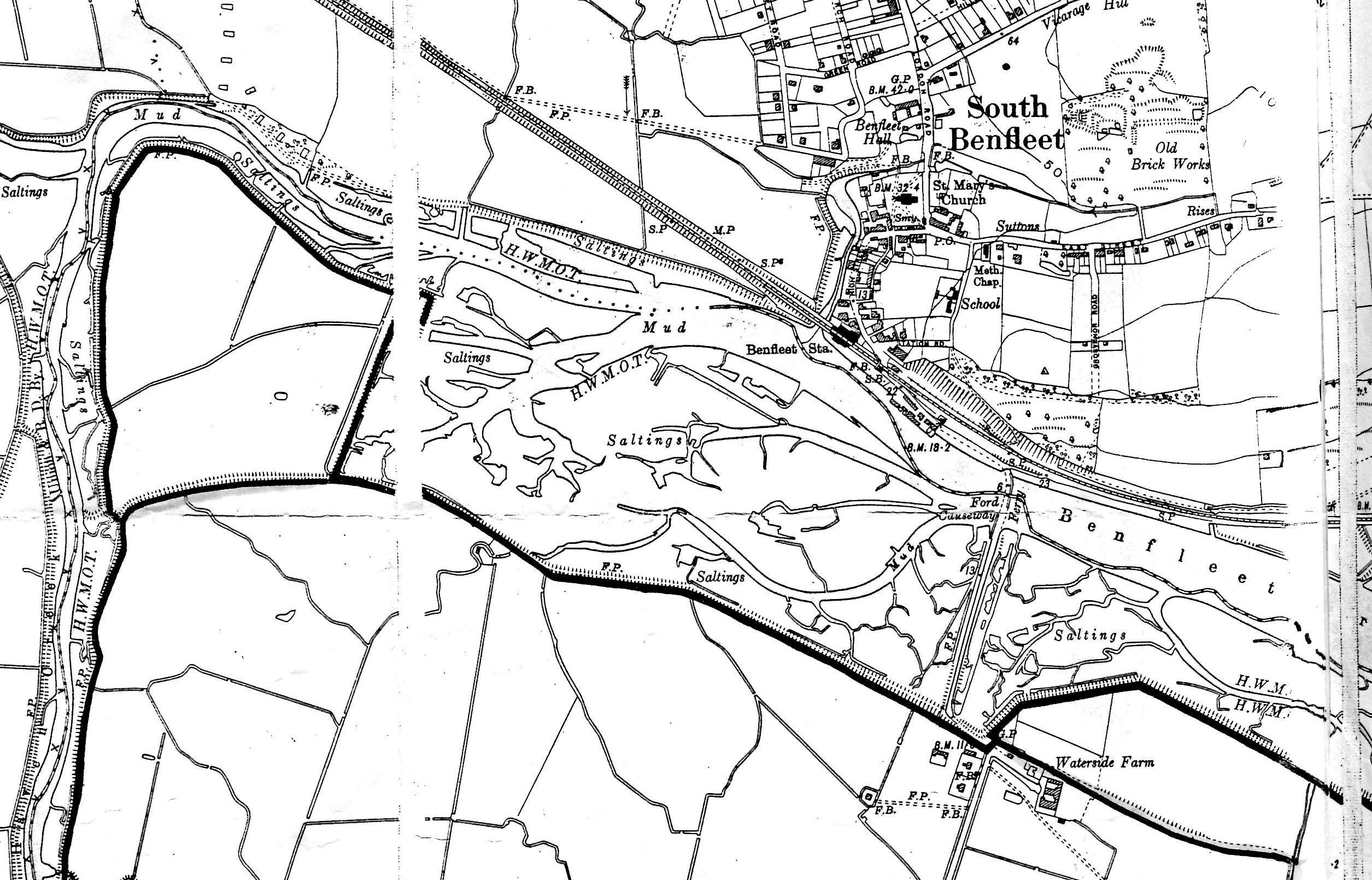 1898 mapshowing the are. If you click on the map you will see an enlargement and you can clearly see the cottage. 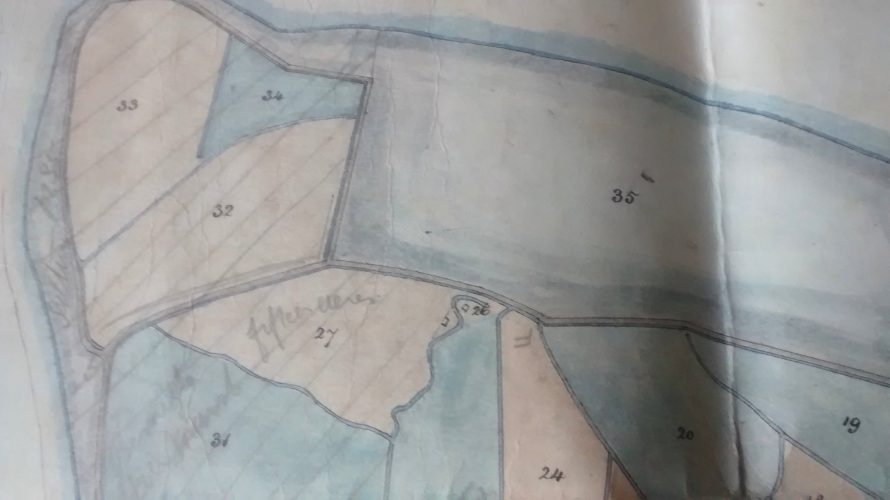 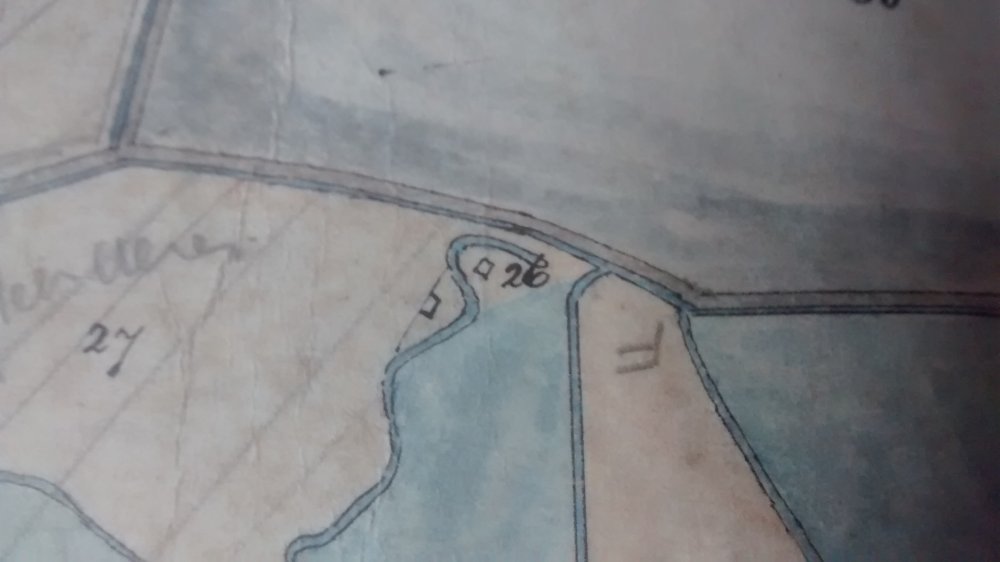 Close-up. No 26 is the cottage 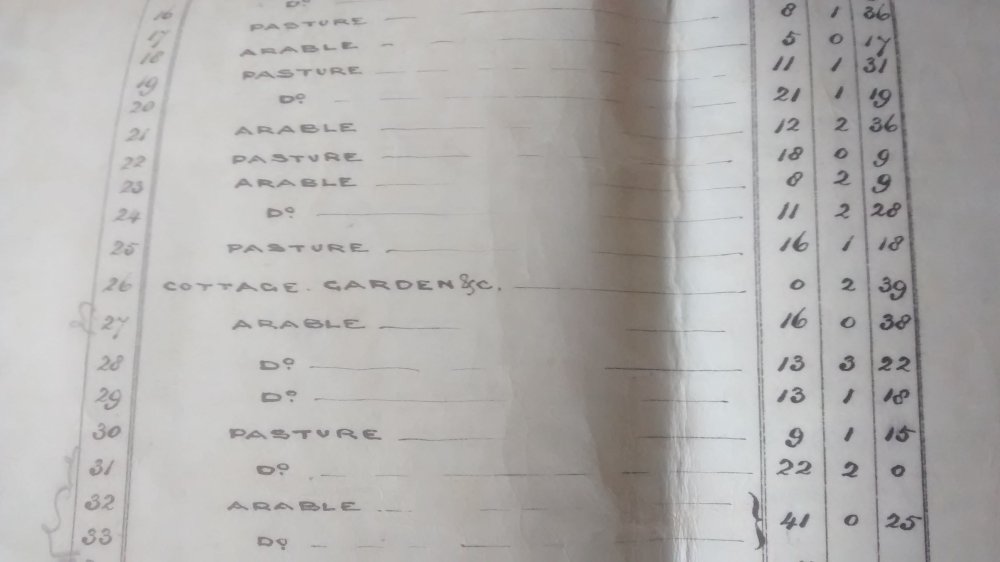 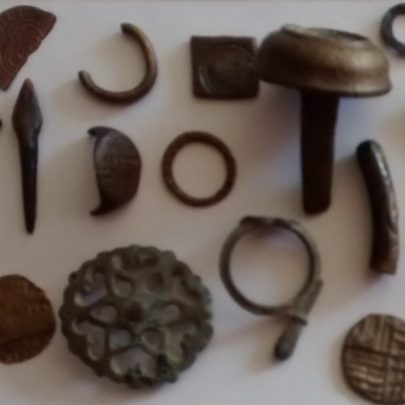 Some of Gary's finds 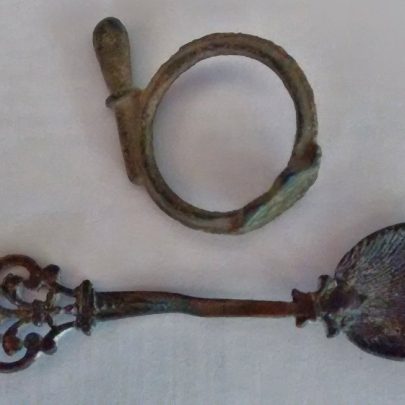 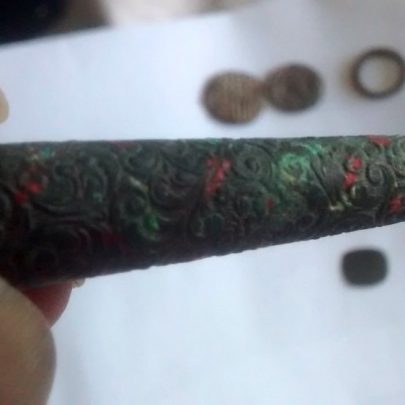 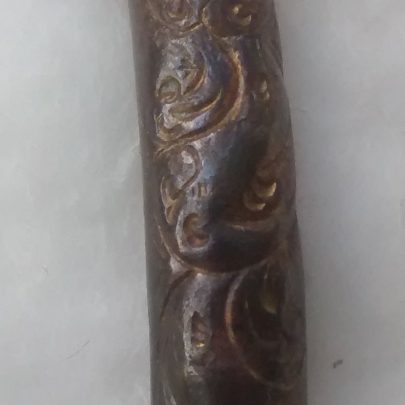