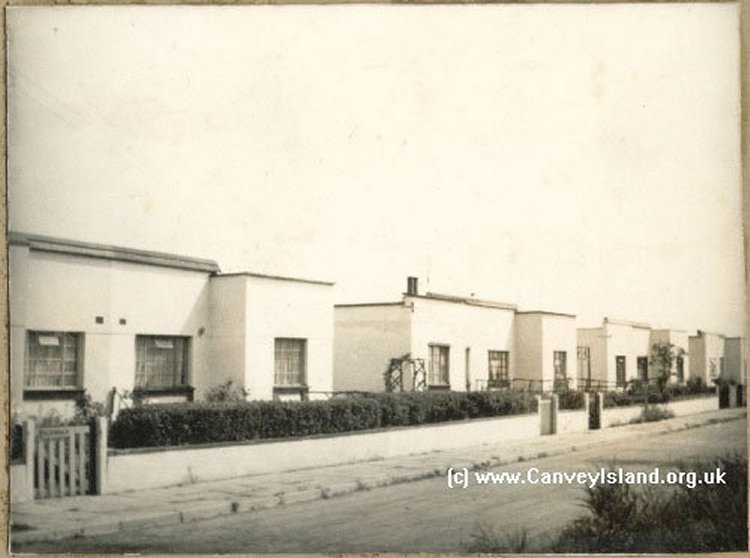 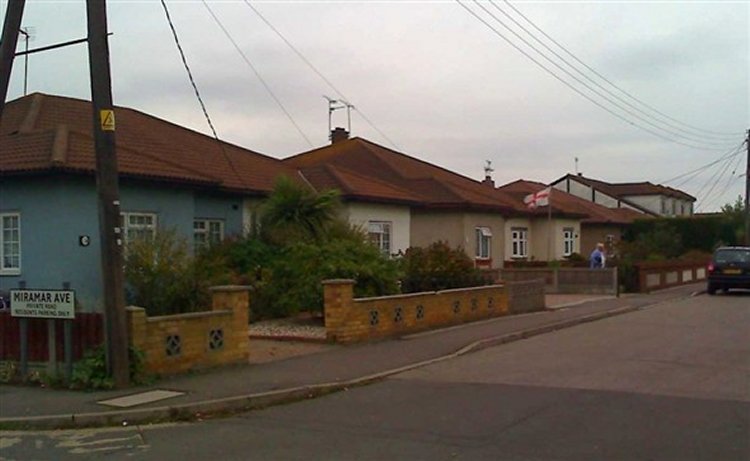 These bungalows, nicknamed ‘The Atomic bungalows’,at the junction of Long Road/Miramar Avenue were originally going to be the start of a large estate of houses and bungalows spreading all the way to Maple Way to the West and North for A. De Angelis Esq.

The single bungalow to the west of Miramar Avenue was originally supposed to be a pair and further west stretching to Maple Way there were plans for three sets of four three bedroomed terraced houses with a balcony over the doorway built on similar lines to the bungalows. (see plan of houses in gallery below).

On the plans for the bungalow, submitted in 1946, they were to be made of 9” brick or 9” Concrete Hollow Blocks and waterproof cement rendering with bitumen felt flat roofs. The houses were either to have a flat roof or a pitched one. The floor on the first floor states 5” ‘Hyrib’ or 9” Hollow Concrete Blocks.

What happened to the envisioned estate we do not yet know. If anyone can enlighten us please comment below. 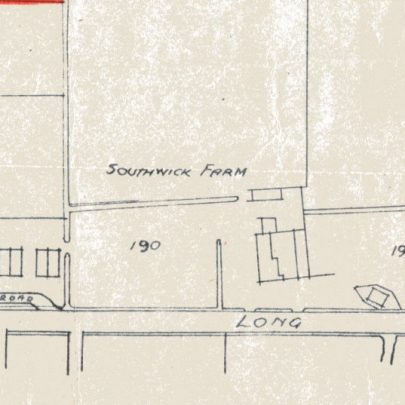 Map showing where the bungalows were built 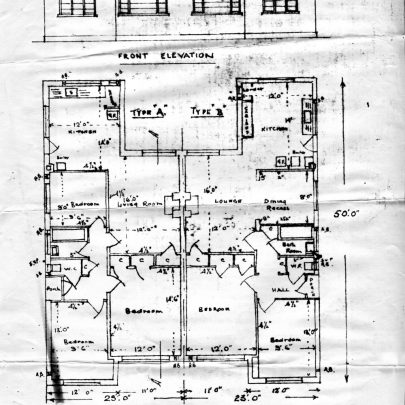 Plans of the proposed bungalows 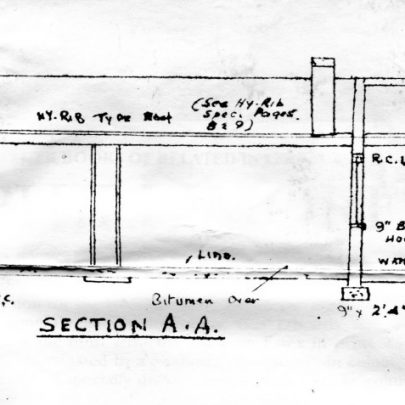 Detail of the construction 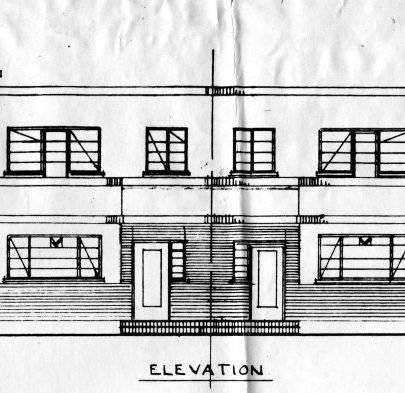 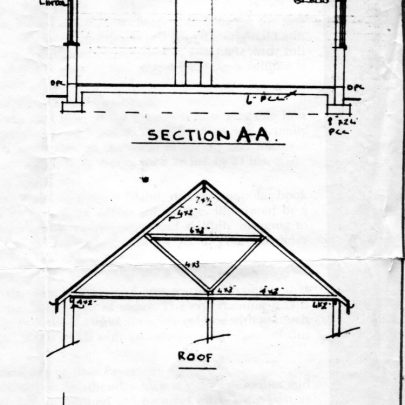 The constrauction of the proposed terraced houses 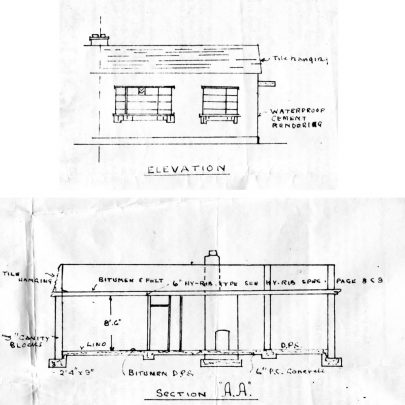 Another proposed two bedroom bungalow and its construction