The bungalow in the foreground of the photo below is of “Windyridge” taken in June 1972, at the corner of Point Road and Chapman Road opposite Prouts factory, just before it was demolished. 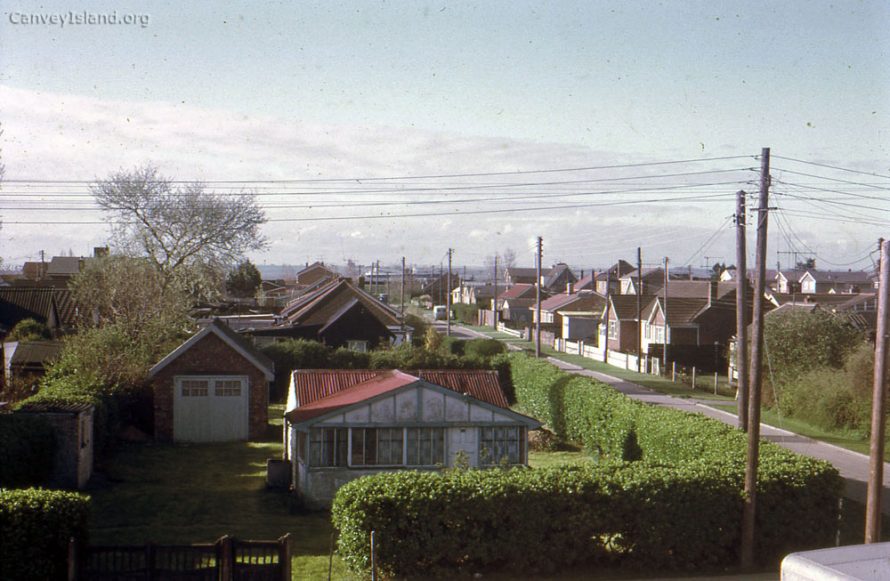 In the early days Mr & Mrs Fenwick lived there with their Son Jack who was a professional skipper and delivered many of Prout’s larger catamarans all over the world by sea. I believe he had a sister Sheila. 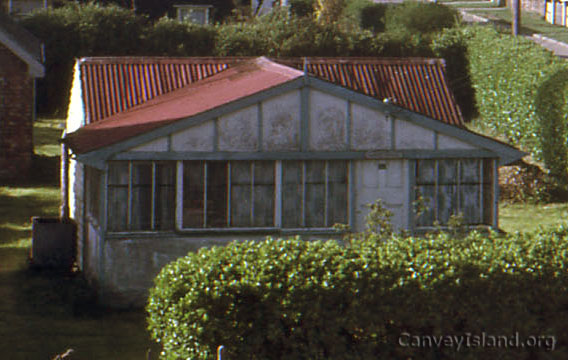 Mr Fennick built and ran the model village that was on show at the sea front. The photo was taken from the offices of Halcon Group of companies who took over Prouts factory and where I worked for many years for Prout’s and Halcon.

The Fenwick’s are still active on the Island, Chris is the manager of Dr Feelgood and runs the Oysterfleet Hotel, his sister Susan White wrote ‘The History of Canvey Island – Five Generations’. If you have any related stories or pictures please leave a comment below.