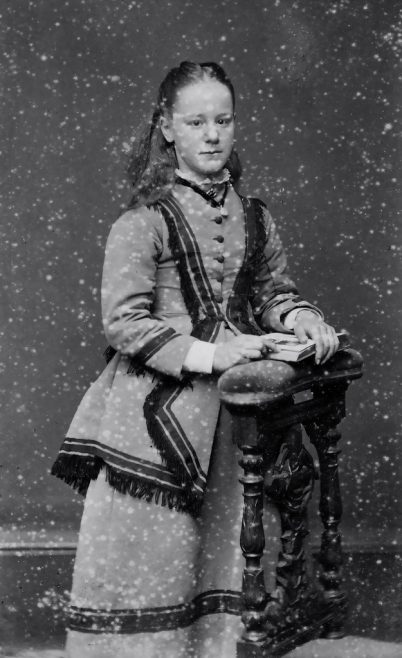 Henry Jamyn Brooks b1839 in Birmingham, was a well known Victorian Portrait Artist. He also took up photography and had a studio in the High Street, Abingdon from 1869-1877. He was the artist, Henry J Brooks, who was commissioned to paint the portrait of Tom Morris (the father of the game of golf).

What connection does he have to Canvey? He was living here with his wife, Selina, in 1911 at a place called ‘The Ranch’, we have not yet found out where on the island this was. His occupation was stated as Portrait Artist. In earlier census he has stated Portrait Artist and Photographer.

His wife came from Abingdon where they married and lived for many years. He was in Fulham by 1891 and Paddington in the 1901 census before moving to Canvey sometime between then and 1911. He died in 1925 in Shalford, Essex which is not far from Finchingfield, where he had been living since at least 1919. 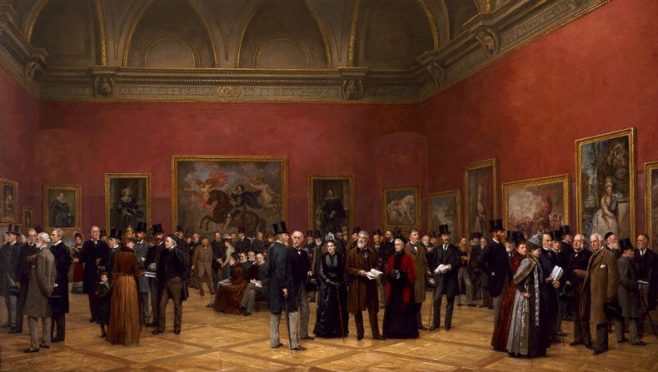 If anyone has any information about Henry Brooks, if you have any of his photos or paintings would you please comment below.