You are here: HomenextArtsnextArtnextTom Merry aka William Mecham

Illustrator for 'The History of Canvey Island' 1902 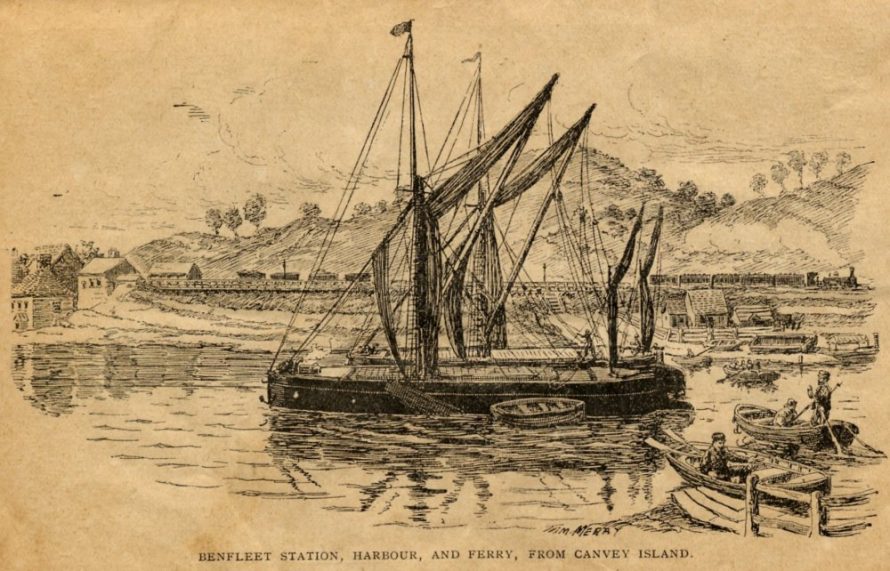 William Mecham was born in Southwark to Henry Mecham and Julia Wilcocke in 1853. He married his wife Julia Maddocks in Southwark in 1872. He started his working life as a seller of paper hangings with his father. What got him into drawing I have not been able to find out, so far. The family background seems to be one of modest wealth with his grandmother Sophia Mecham, a widow, being a house proprietor in early census records. In 1901 William was living at 30 Mostyn Road, Lambeth, London with his wife Julia and his son Leonard. Where I presume he was still living when he died the following year.

William was a professional caricaturist who also gave ‘Lightning Cartoon’ presentations on the music hall stage and was the first celebrity of any kind to appear in a British film. Birt Acres  filmed four separate performances of ‘Tom Merry’ drawing personalities famous in his day. Merry, whose main work was the vast centre spread in colour of The St Stephen’s Review, a weekly magazine of political comment from 1883 to 1892. He also published in the London edition of the American satirical Puck Magazine, from January 1889 to June 1890.

Merry is well known locally for the illustrations he did for the book  ‘The History of Canvey Island’by Augustus Daly. Published posthumously the dedication reads: ‘In memoriam of William Mecham, artist, cartoonist, and caricaturist, better known to the British public by his professional soubriquet, Tom Merry, who died suddenly at Benfleet Station, Essex, on Thursday, 21 August 1902, aged 49 years’. 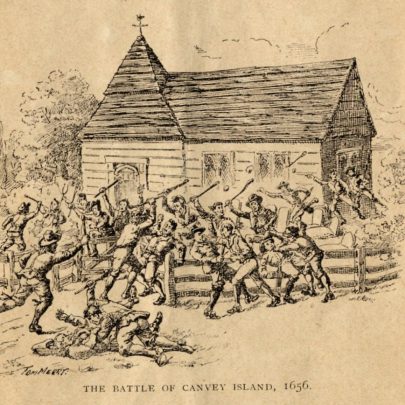 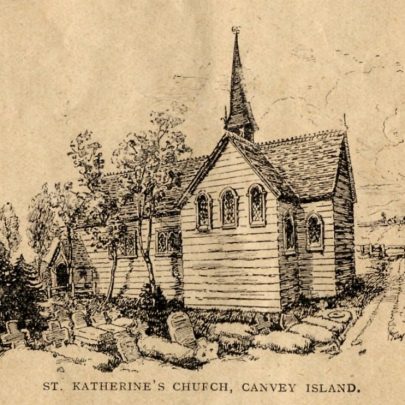 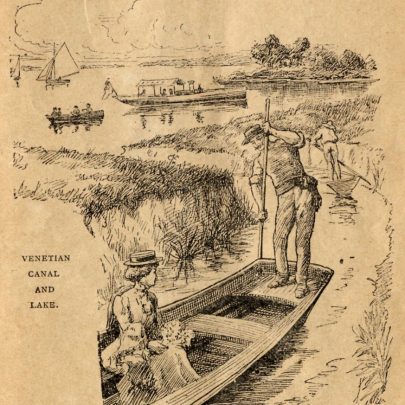 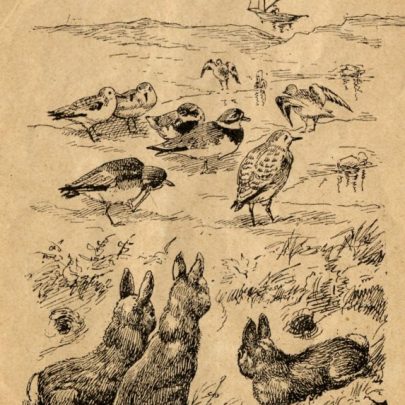 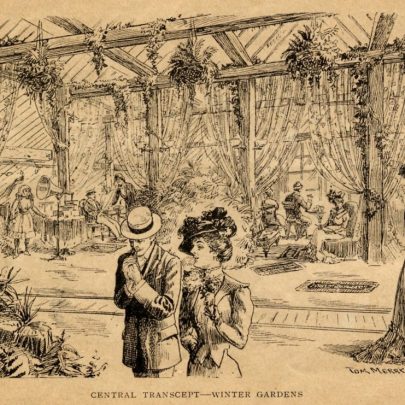 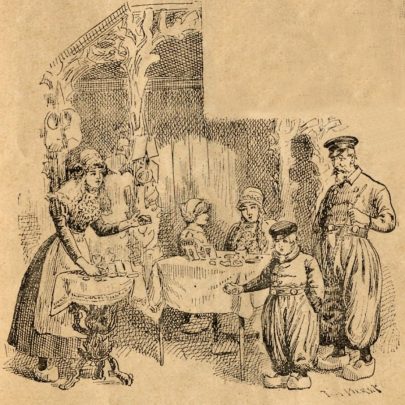 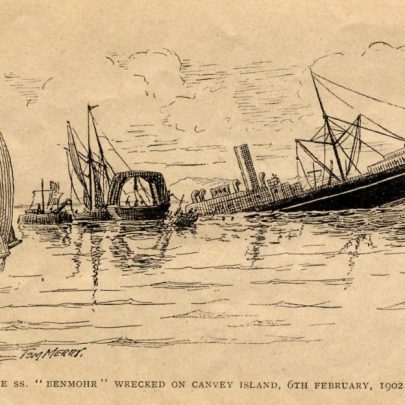 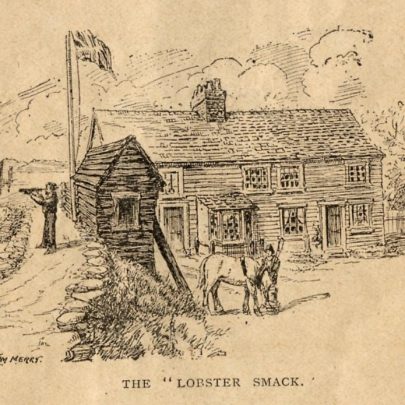 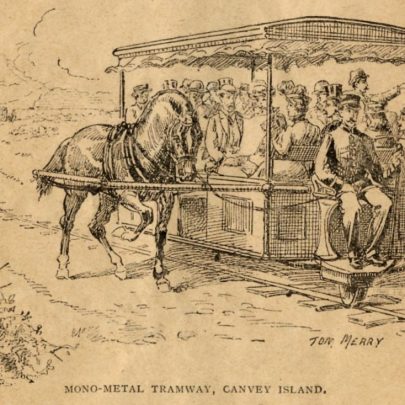 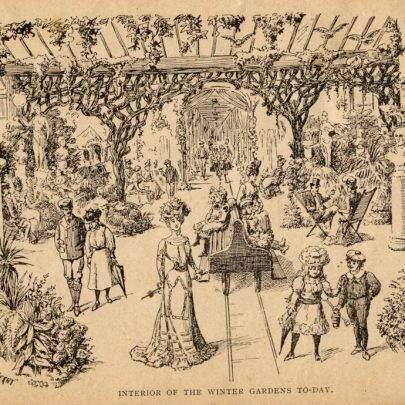 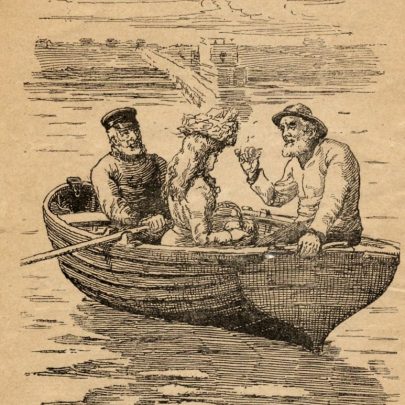 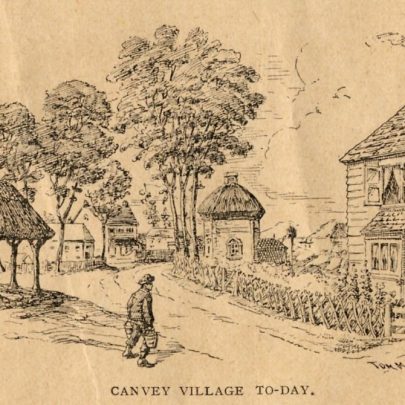 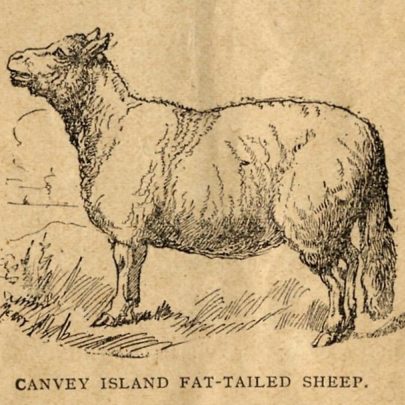 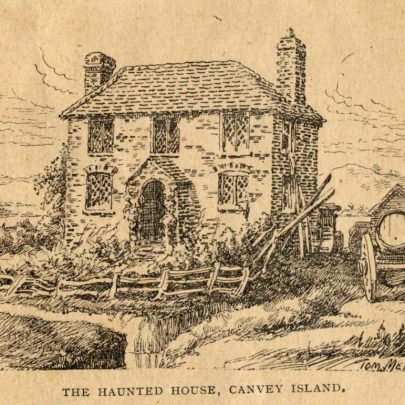